Human rights activists acknowledge how unusual it is for a woman from rural Egypt to take actions against sexual assault in a country where it is largely a taboo subject, often considered shameful to a woman and her family. But Samira remains steadfast; "all my energy and my thought now is focused now on violations that could happen against women," she says. She maintains that women played a role equal to that of men leading the revolution but that women are afraid now. "We need to break that fear...If there was a young girl in front of me, I would teach her courage and freedom, but not without limits, with moderation. I wouldn't limit her freedom, but I would show her how to be strong and free, and not fear anything." 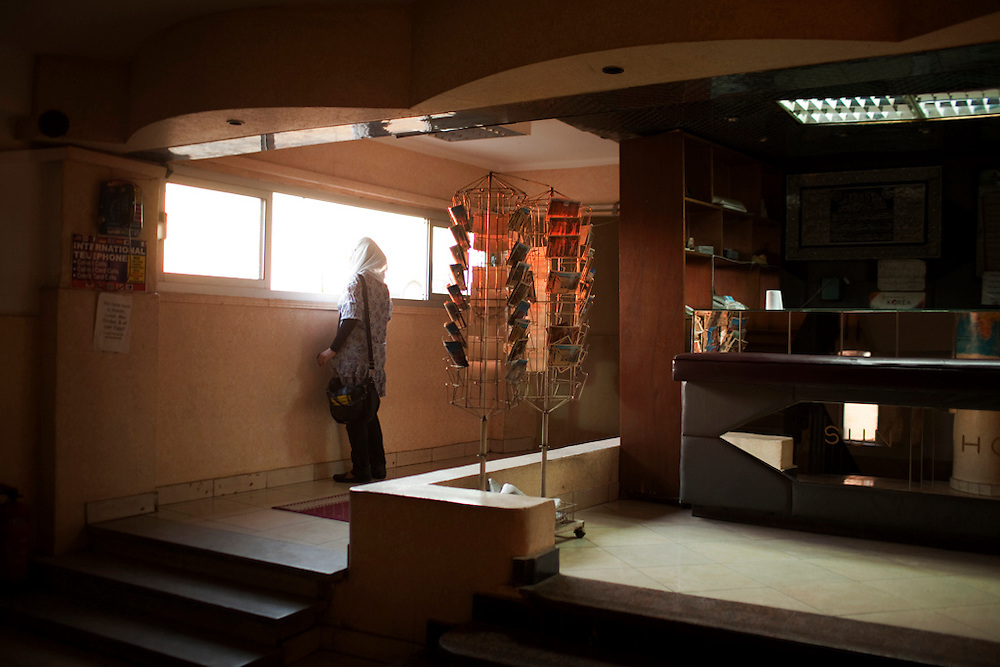