Mai Hamdi Gheith, who asked that her age not be disclosed, was raised by highly politically active parents. But it wasn't until this past January that she considered entering into politics, following the path of her father, a prominent opposition figure who had been jailed multiple times for his resistance to Mubarak's regime. When the protests began in Tahrir Square, she gathered her husband and two kids and went down to the demonstrations. The pace of the family's life changed immediately. They would wake up early, spend all day at Tahrir, not returning home until late at night. Now, she is concerned about the direction her country is headed in, especially the threat of rising religious and social oppression. She is considering running for office or taking a more active role in politics, citing the fall of Mubarak as opening up a world of possibilities. 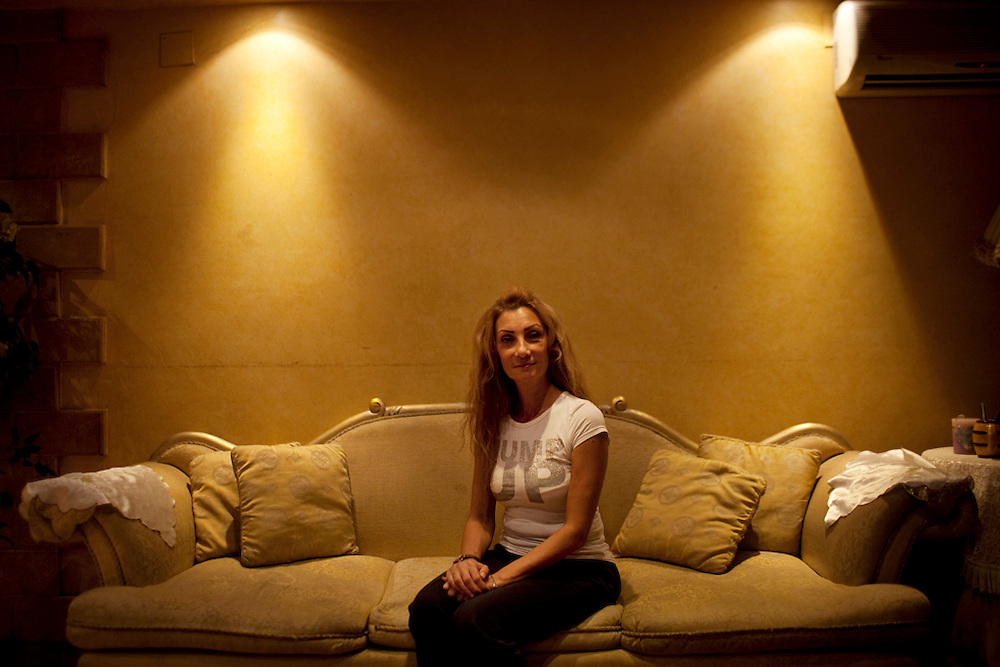