I grew up in Hue. My parents passed away when I was three years old, and I had to live with grandparents. At that time, my family was a rural family, and we were too poor, and so when my parents got sick they couldn't get medicine.

In 1945, when the war with France began, I was living in the small village. Many in the village wanted to fight in the war, and so I joined, too. I was 14. I didn't go to school, but when I joined the war, in the evening, they taught me.

You see, that time in Vietnam was very difficult because France was there, and Vietnam's government was terrible, and the people were very poor. Many people had lost their children, and I had lost my parents when I was three, so I wanted to join the war.

During the French War, I made mines and planted them. After that, I worked to organize other women to join the war, too. The women had anger, had pride, had their health, and so they wanted to join with the soldiers to fight.

When I was nineteen, I got married and had my son. And when I was twenty - my son was just six months old - my husband died. When my son was 15, he joined in the American War with me. One day, the soldiers were taking their guns to go out to Hue, and the American soldiers surrounded my son and shot him. I lost my son. And my husband was dead, too. Everything that I loved is gone. 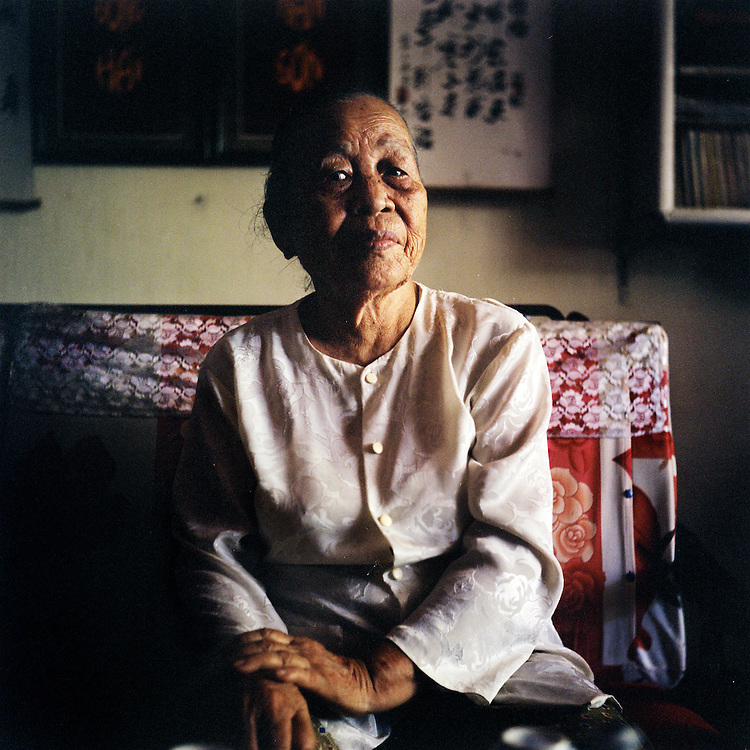