"In July 1965, I heard the appeal from the government, saying that because the war was so fierce they needed volunteers to help. I really wanted to become a youth volunteer, but I was still too young. But because they needed people, they took me anyway.

"We had about 200 people in the youth brigade, about two-thirds of them women. I was in charge of a unit with 10 people. I was the only woman.

"But because my husband was a professional soldier, he stayed at Côn Co' island even after the war, living far away until he retired in 1988. Raising my children myself was so hard, I cannot even say it. You know, it was very dangerous when I was fighting in the war. You could die anytime. But raising my kids alone was much harder. Sometimes, I would just sit by myself and cry.

"I still dream about the war sometimes. I dream about when a bomb is about to explode, and I shout to my unit to lie down. I have been seen so many times, saw 8 out of 10 people in my unit become wounded or die at once. War is cruel. Cruel. When you have a war, people and families are divided - between husband and wife, parent and child. Now my wish now is that there is no war in the world, that we can help each other lead our lives instead of fighting. That is my message. I want peace." 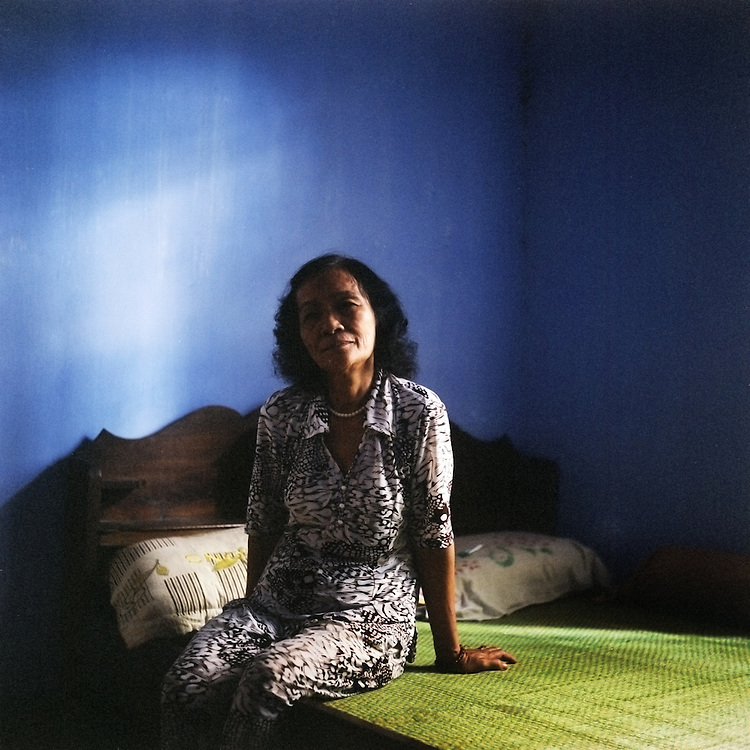