A mother of five, Abla Farok Ahmed, 36, was never active in politics. But when her son was arrested at a protest on false grounds, where he had gone to search for his younger brother who was participating in the demonstrations, the fight quickly became personal. She enlarged pictures of her son and his friend, their neighbor, who had been arrested with him, and went to the protest to see if she could find any information on their whereabouts. After months of searching, she received news that he was being detained and tortured at a military detention center outside Cairo. By the time she located him, he had already faced trial and been found guilty on the fabricated charges for which he had been arrested. With the help of Mona Seif and No Military Trials for Civilians, she is pressuring for an appeal for son. She has also begun to organize other mothers to the cause, bringing the group from its original 30 to 700 mothers who protest regularly against military trials. 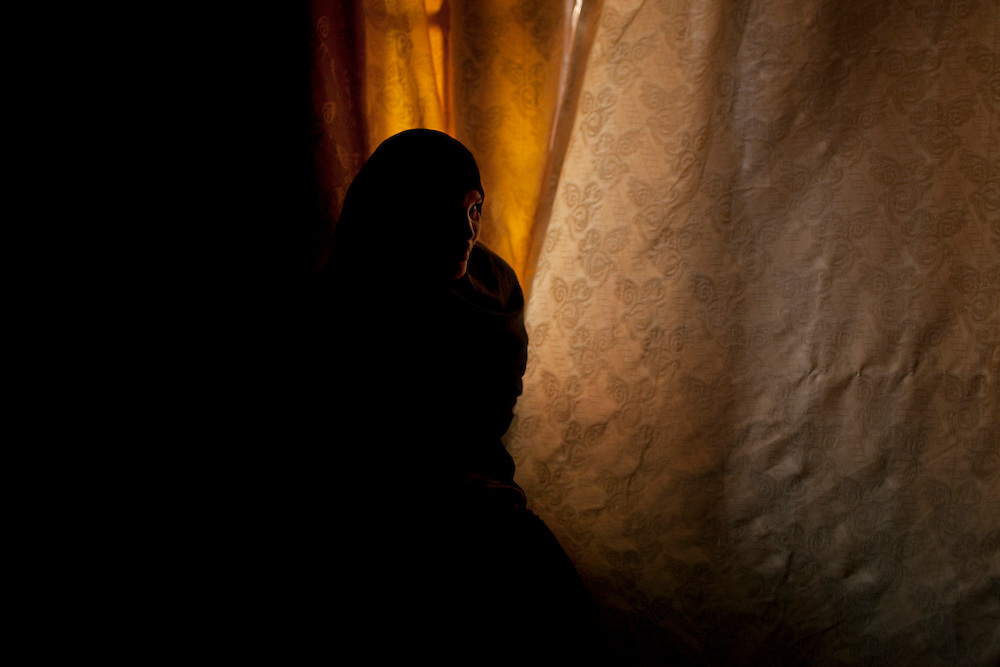