The issue of women in the Egyptian revolution is one that has been covered repeatedly by numerous news outlets across the world. In October 2011, I spoke to 13 Egyptian women about the media's coverage of women's involvement in the revolution and their own experiences during and after the fall of Mubarak. Their roles were varied, as were their experiences and reactions to the revolution, with some having actively joined the movement and others forced to do so by circumstance. All have much to say about how it has effected their lives, and how their experiences are similar to - and different from - those of other Egyptian women. 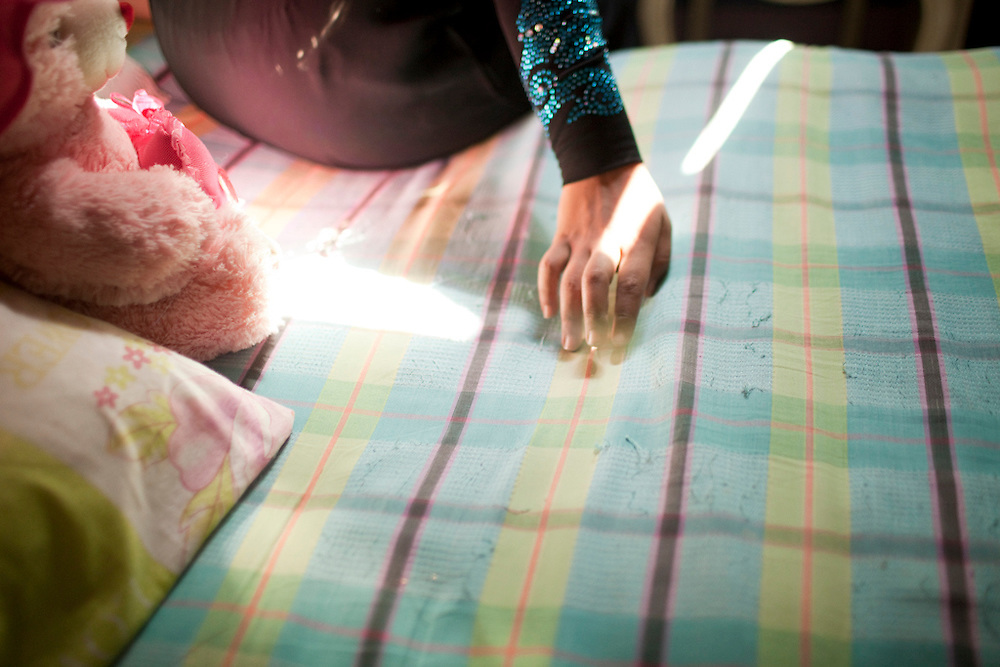