When asked to describe her role in politics, Mona Seif says that she is first and foremost a scientist. Nothing came before her work in the lab; as of last fall, she was planning on moving to the States to enroll in a PhD program. But when the political dynamics in Egypt started shifting, she knew she couldn't leave her country. Coming from a family involved in the dissident movement, activism and protest were never far from home. During her during her teenage years, she - like most adolescents - rebelled against her parents, but in her case it was by bringing home politically apathetic boyfriends. Yet, in January 2011, Seif found herself in the middle of "the tweeting center of the revolution," as she puts it, where around thirty people worked around the clock to mobilize people on the ground. Since then, she has helped found No Military Trials for Civilians, which is working to end the use of military tribunals in civilian cases. When asked if she's frightened of the intimidation tactics of the military, she says she's not - because she's used to it. "I was raised in a home where the phones were monitored so I really don't care." 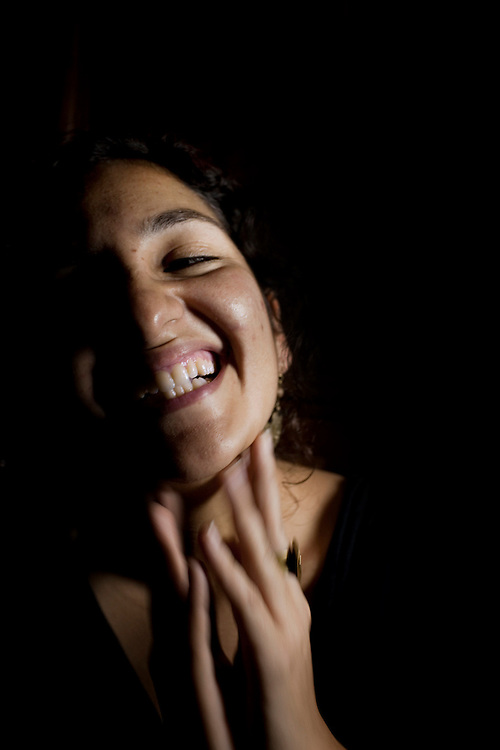