On Saturday, January 29, Um Adel Ezbet Abu Hashish watched as her husband spoke on a cell phone to their incarcerated son, Adel Mahmoud, to confirm what his prison mates had conveyed in an earlier call: "officers are shooting us inside the prison, there are dead bodies lying around the cells and prison corridors." Shortly thereafter, he was shot and killed. She now cares for Adel's son and two daughters in her small apartment on the top floor of an old and decaying building in Old Cairo. She is also working to bring Adel's case to court, and has faced a great deal of resistance from the military, who has repeatedly attempted to cover up the incident - from painting over bullet holes to delaying the collection of evidence in prisons. 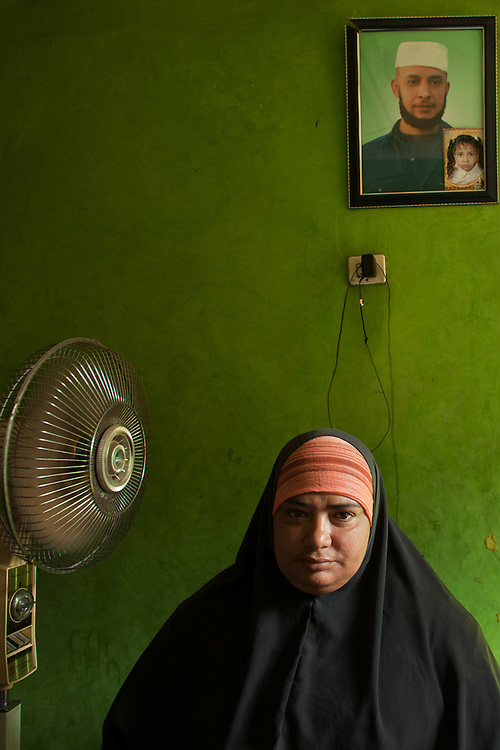