With over 25,000 twitter followers, Gigi Ibrahim is considered a member of Egypt's Twitterati, able to mobilize thousands with 140 characters or less. Having played a major part in organizing the revolution, with an especially active online presence, Ibrahim's role was easily publically available to Western audiences. As a result, she has received a great deal of attention from the Western media. Fluent in English, and partially raised in California, she acknowledges that she is an "acceptable face" to those Western audiences, yet she has begun to decline interviews, saying that the countless other women - mothers, daughters, sisters, students, lawyers - who came to Tahrir and marched alongside her, whose stories remain untold, need to be highlighted instead. She continues to be a key presence in the highly active Egyptian Twitter scene. 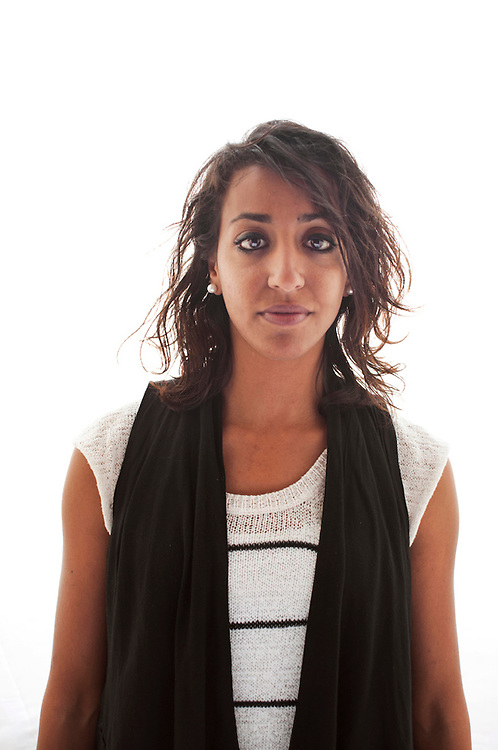