"I talk to my kids about the war often. I tell them how sometimes during the war, when the fighting was very fierce and the Americans would bomb all the trucks that were trying to carry food to the south, we didn't have any food for several months. We were very hungry. We had to give what little rice we had to the wounded soldiers, so we ate little. I tell my children how we had to eat the bark of the trees - but they do not believe me. I describe how sometimes we cooked something so bitter that we could not even eat it. Some people only got a few grains of rice. Yet even so, we were always in very good spirits, supporting each other.

"Sometimes I think about the memories - about how we would all go in one team and would have twenty or thirty soldiers die a few hundred meters from us. Then every two hours, we would have to go to check to see if any rats or tigers took away the bodies. Sometimes, we had to go by ourselves. At that time we were not afraid at all. But now, when I think back on it, I am afraid, I am scared. I think of that sometimes.

"All I can do now is talk with the young generation about the hardship of war, about the sorrow of war. Some people believe it, some people don't. Some people say that I probably add more to the story. To them, I say nothing, there is nothing I can do. It is up to them to believe our stories." 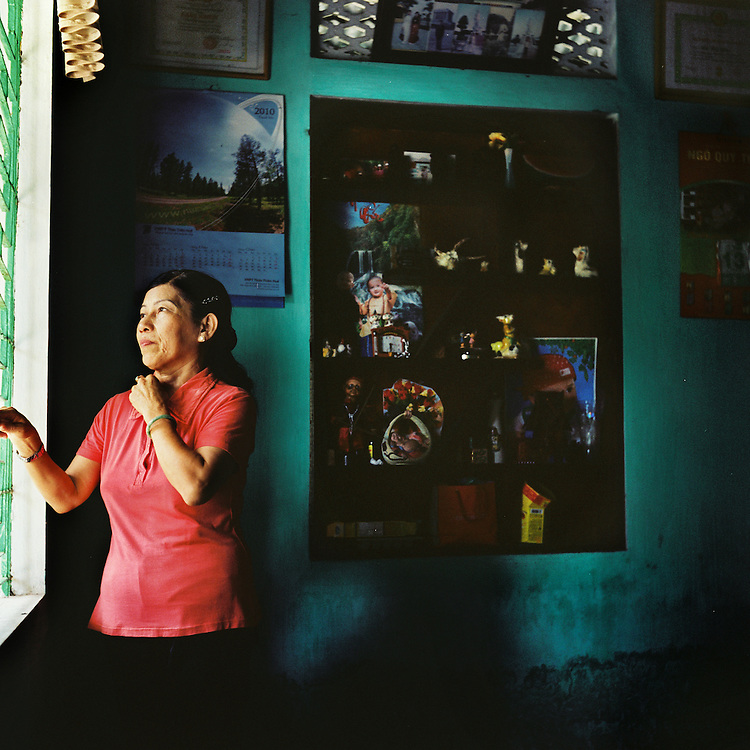