The daughter of Mai Hamdi Gheith (image 9), Lamiece went to Tahrir most days during the revolution with her mother, father and brother to protest from early in the morning to late in the evening. Though her grandfather had been an active opposition figure, her family had refrained from becoming involved in politics until this past January. But now that her whole family is mobilized, she feels that she has a much more active role to play in shaping the country's social and political future. 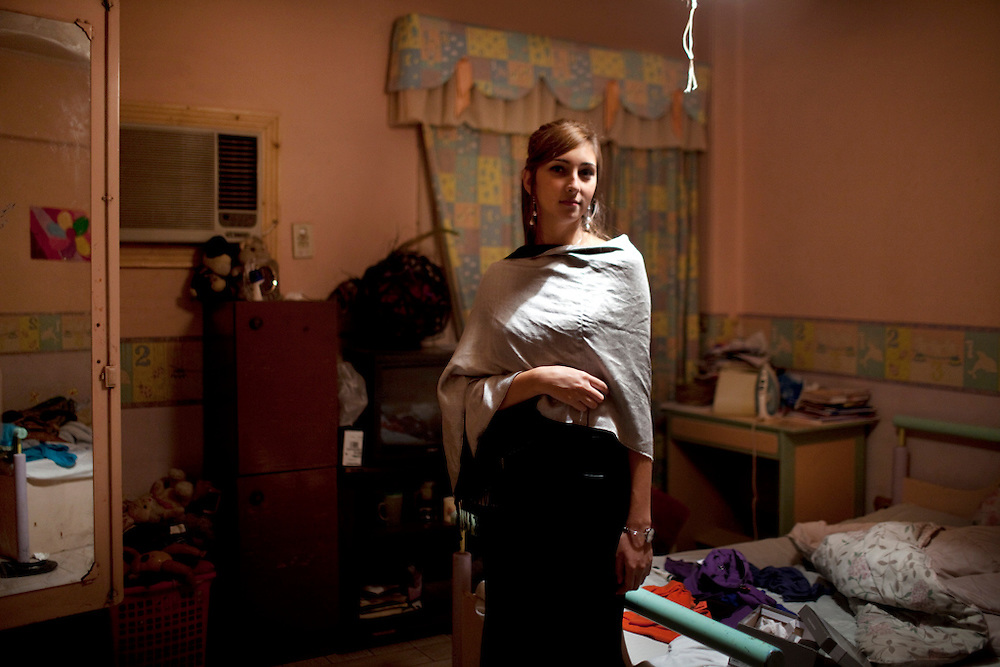