Sally Zohney, who works at UN Women and has been actively involved in the revolution since the very beginning, is now part of a group called Tahrir Monologues, which performs stories from the eighteen days in Tahrir Square. She says that the media is far too quick to portray Egyptian women as victims, even though women played an equal part in the revolution. "The woman is either screaming, crying, or being slapped," Zohney says. She hopes that Tahrir Monologues and other movements can combat these negative representations by providing alternative perspectives. 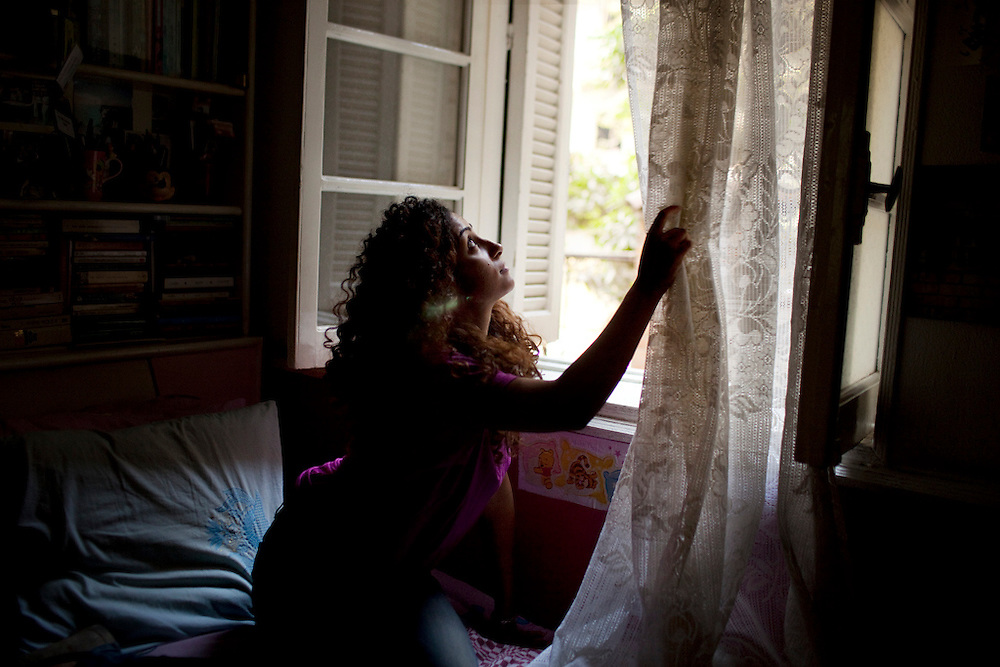