"After I had lost everything, I went crazy. Everyday I tried to find my son. My friends were worried about me, and so they moved me to another province, where I went to the hospital for a year because I sick - mentally sick - and then I took courses for two years. After school, my friends wanted me to go away from the war, to not fight anymore. By that time it was 1972. But I wanted to fight. So I joined the soldiers and went back to the mountains and continued to fight. And in 1975 there was freedom in Vietnam.

"Many people who joined the war, maybe they could never forgive America. But when I joined the war, I knew everything had two sides. And the sides had the same hurt together. In Vietnam, maybe we lost our country, lost our family, had a lot of people die, but in America it is the same. All the soldiers are the sons of parents, and they lost their children, too. It is all the same, the same hurt.

"When I think about the memory of the war, it is very hurtful, very sad. But I think that now I can forgive. If I want to continue to live, if I want to make life easier, the only way is to forgive everything. Now, any time I meet an American, I can forgive them. I try to make friends with them. It is easier for me to forget, to forgive them. I don't try to remember anything about the past." 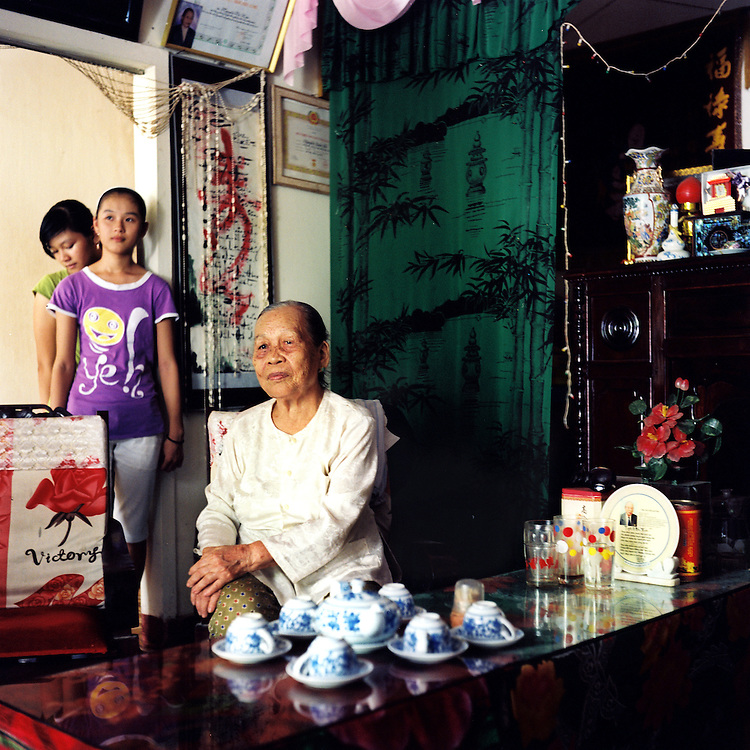